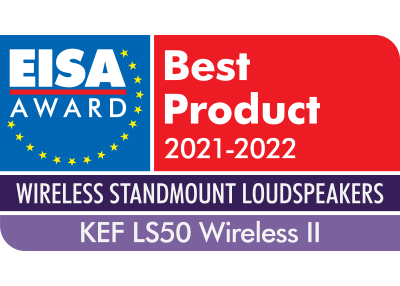 and for half the price is the LSX II 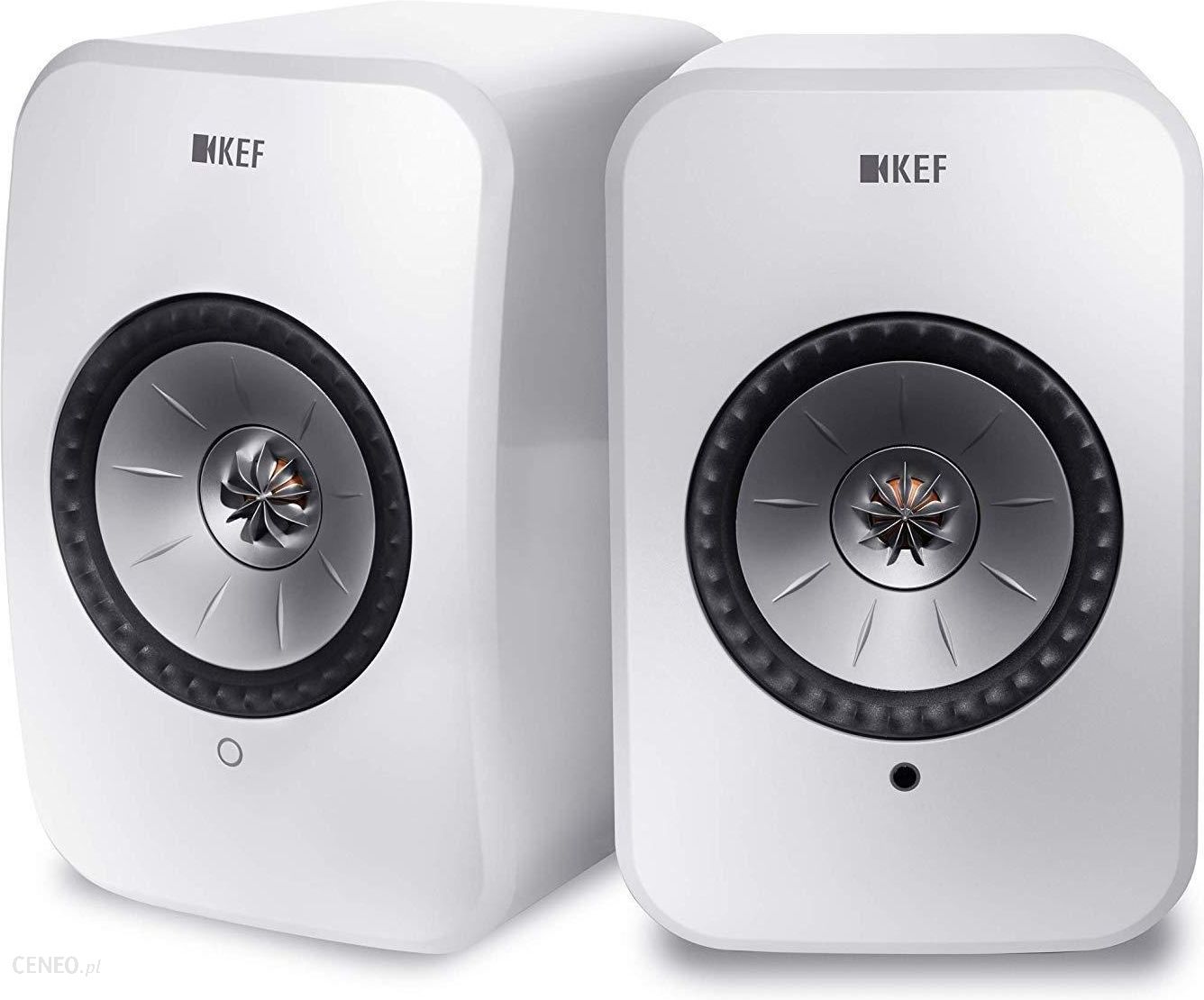 KEF’s LS50 Wireless II and newly launched LS60 Wireless have stolen a lot of headlines in recent months (and rightly so), but we shouldn’t forget there is actually a third member of KEF’s wireless speaker system family. https://www.whathifi.com/reviews/kef-lsx-ii 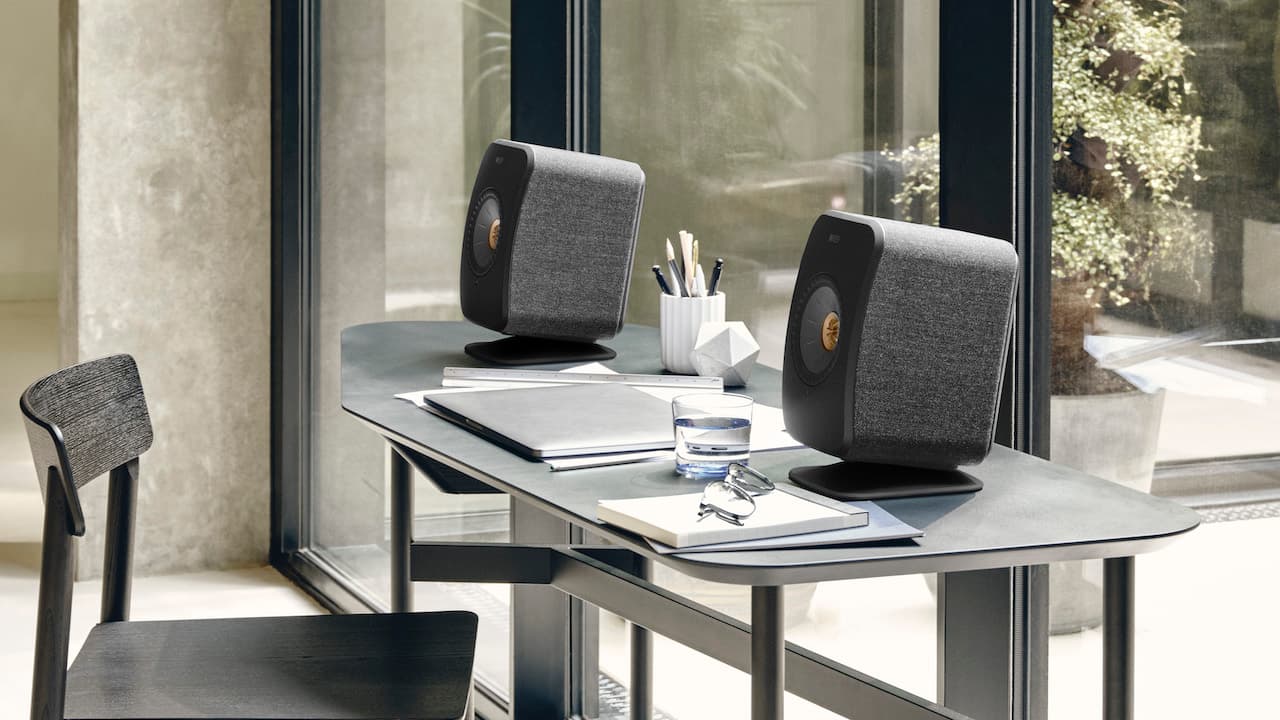 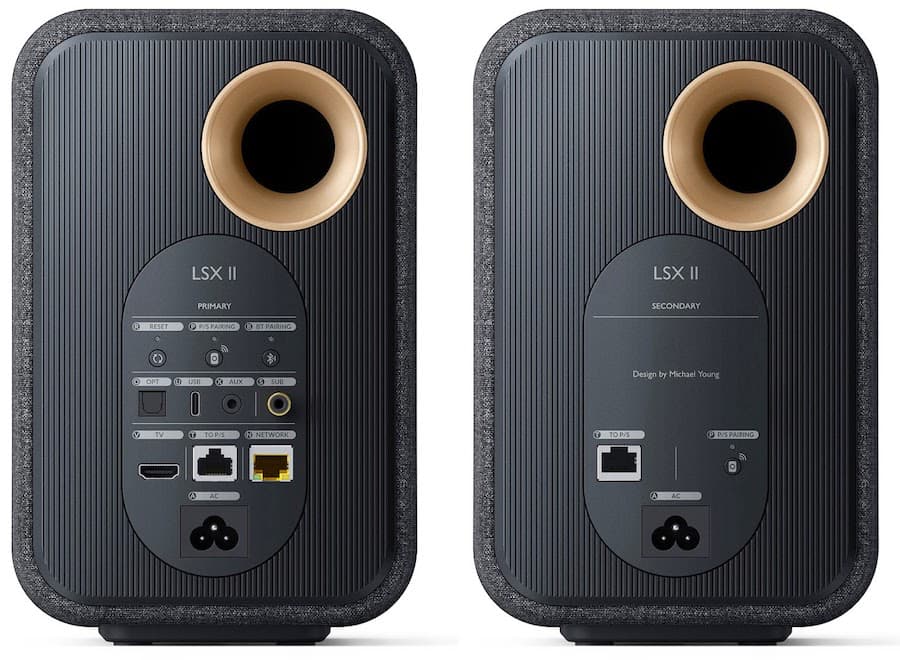 They also have a positive opinion in the German magazine Audio 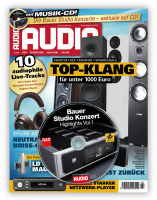 The Turkish PC-Audiophile also presented the KEF LS50 Wireless II extensively on facebook with a review on its website https://www.pc-audiophile.com/tag/kef-ls50-wireless-2/ 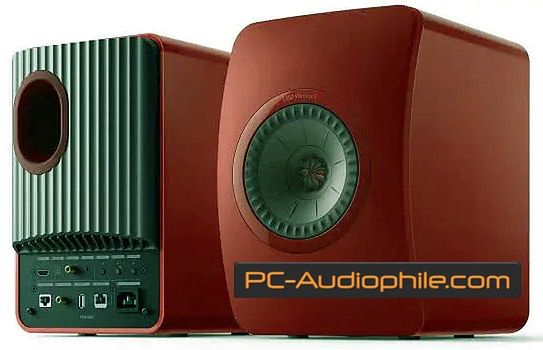 About this British offer is given in a Polish-language review in a specialist journal, among others: 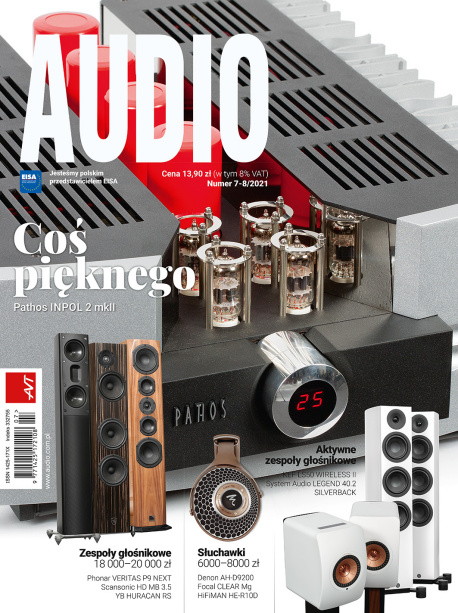 ... conversion to analog signals takes place only between the crossover and the amplifiers, in independent DACs. On the other hand, the digital crossover is preceded by an equalization, and this by a digital preamplifier. https://audio.com.pl/testy/stereo/kolumny-glosnikowe/3404-ls-50-wireless-ii 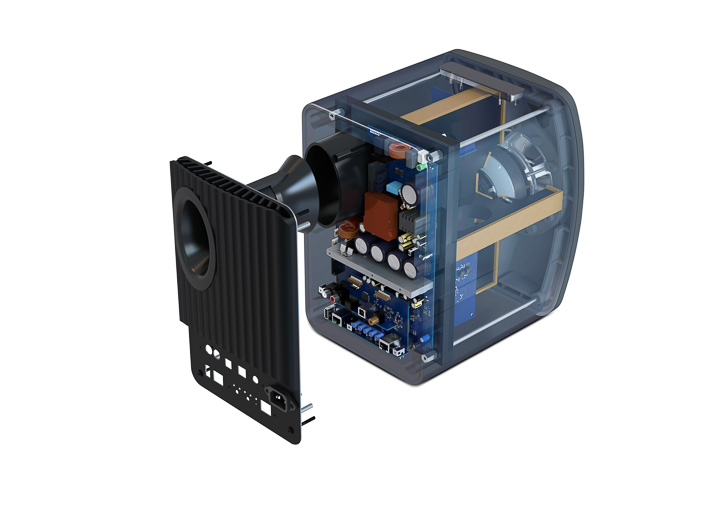 Active crossovers can be implemented digitally using a digital signal processor or other microprocessor. They either use digital approximations to traditional analog circuits, known as IIR filters (Bessel, Butterworth, Linkwitz-Riley etc.), or they use Finite Impulse Response (FIR) filters. IIR filters have many similarities with analog filters and are relatively undemanding of CPU resources; FIR filters on the other hand usually have a higher order and therefore require more resources for similar characteristics. They can be designed and built so that they have a linear phase response, which is thought desirable by many involved in sound reproduction. There are drawbacks though—in order to achieve linear phase response, a longer delay time is incurred than would be necessary with an IIR or minimum phase FIR filters. IIR filters, which are by nature recursive, have the drawback that, if not carefully designed, they may enter limit cycles, resulting in non-linear distortion.  https://en.wikipedia.org/wiki/Audio_crossover#Digital 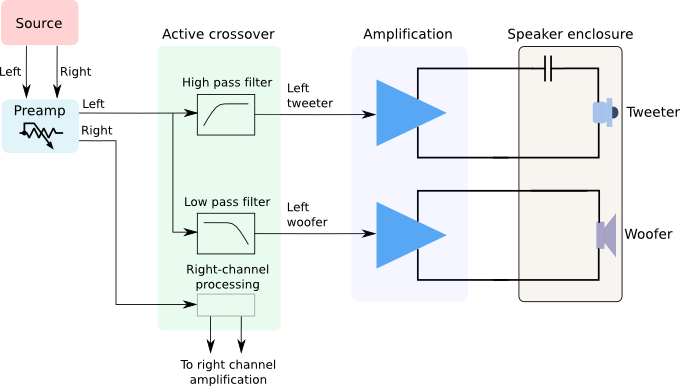 Until recently, most active crossovers were implemented with analog circuitry, typically using op-amps to realize specific types of circuit topologies. Switches or plugin-modules select different crossover frequencies. This type of active crossover is limited by the fact that each filter has to be realized with a physical circuit. For example, making the crossover slope steeper would require additional analog circuitry - not easy once a unit is in the field. 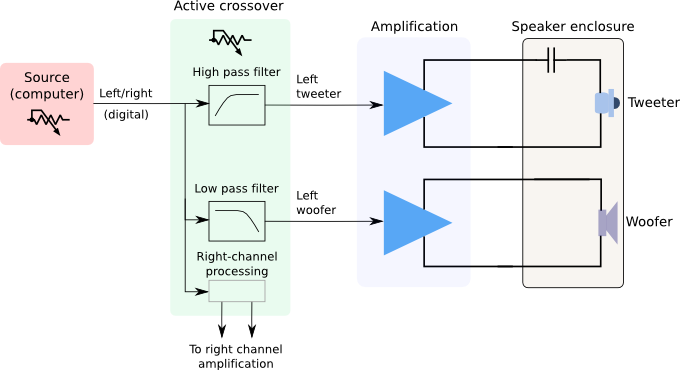 With modern DSP (digital signal processing) technology, active crossovers can be implemented entirely with digital computation. This means that the audio processing can be changed much more easily, without any hardware changes. The amount of audio processing is limited only by the DSP power available. Digital crossovers also support direct digital input from a digital source, such as a computer. The following diagram shows a typical system configuration, where volume control can be done digitally either in the source or in the crossover itself. (Note that digital crossovers still support analog input as in the diagram above.) https://www.minidsp.com/applications/digital-crossovers/digital-crossover-basics

Developed by KEF in 1988, the Uni-Q driver array combines the midrange and woofer to avoid driver to driver interference. It acts as a single point source, providing pristine sound across a wider area. In conventional loudspeakers, mid and high frequencies radiating from different locations interfere with each other. Uni-Q places the tweeter at the centre of the bass/midrange cone, dispersing these different frequencies from a single point source, so interference issues are avoided, and the sound is less distorted. With Uni-Q’s single point source design, all frequencies reach your ear at the same time. The sound is therefore more accurate and realistic than with conventional loudspeakers, where the output from each separate driver arrives at slightly different times, causing the sound to be smeared and less natural sounding. https://en.wikipedia.org/wiki/KEF#Uni-Q_Technology

KEF LS50 connected to PC? In 2016, this question appeared on an English-language forum for enthusiasts of faithful reproduction of music 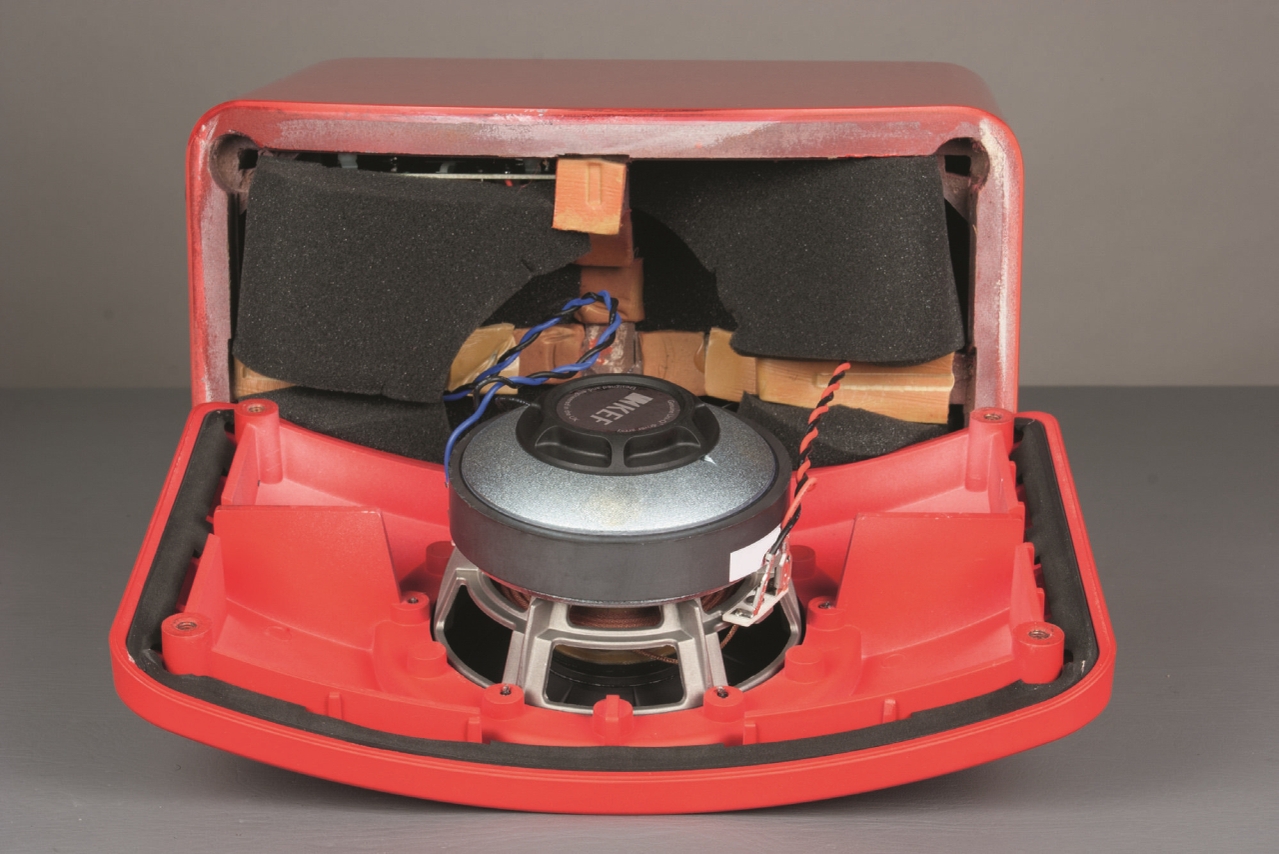 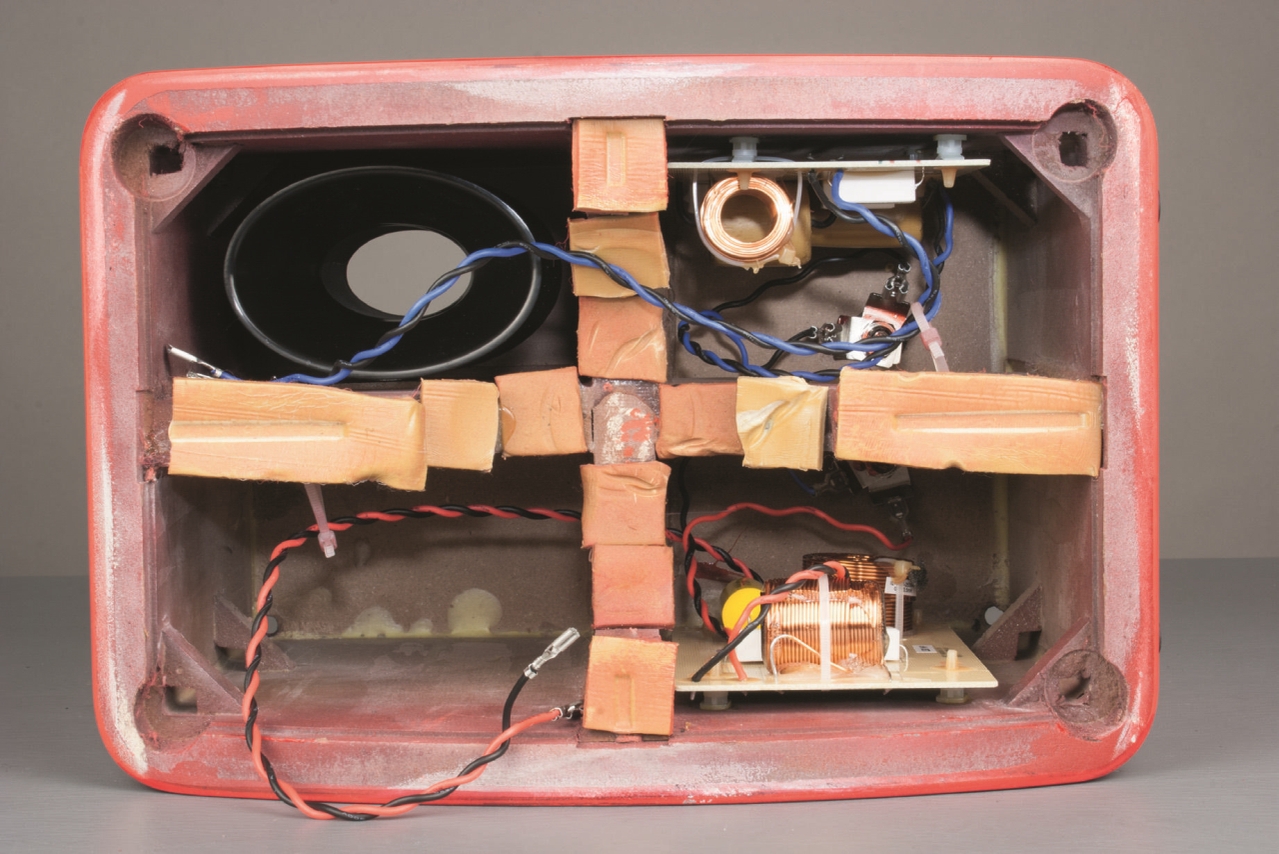 The old design of the KEF LS 50 was with passive filters and required expensive amplifiers to faithfully reproduce music. The LS50 was created to celebrate our 50th anniversary. With numerous technological breakthroughs, LS50 took the original LS3/5a studio monitor concept and brought it into the living room.

At individual order for good equipment to listen to music.